Imagine Society, Build Democracy:
Tackling the major challenges of our era from our cities and regions

The introductory plenary will analyse major current and future challenges faced by local and regional governments throughout the world.

This session will provide insight on the impact of important global shifts that are currently taking place throughout the world, in particular on the effects of political, economic, social and environmental crisis on towns, cities and territories. Are we facing irreversible rifts or simply periodical readjustments?

In 2030, over 60% of the world’s population will live in cities. How can we face the challenges of increased urbanisation in all regions of the world? To what extent are cities, metropolitan areas and regions at the centre of today’s problems while also being at the heart of their solutions as we address the big questions of our era over energy, the environment, policy, society and culture?

What dimension should governance and democracy take in the Agenda of Cities and Regions for the 21st century? Important high-level figures will share their vision on all these issues, and more. 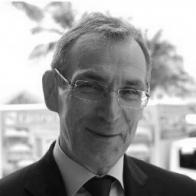 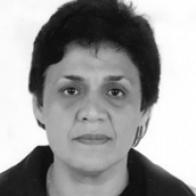 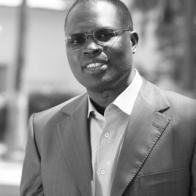 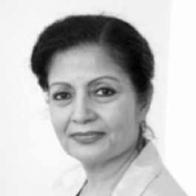 Ms. Lakshmi Puri joined UN Women in 2011 as a member of the Executive Leadership team. She heads the Bureau for Intergovernmental Support, United Nations Coordination, and Strategic Partnerships. Ms. Puri steered UN Women’s engagement in major intergovernmental processes, such as the Rio+20 conference, COP 17 and 18, and the UN Commission on the Status of Women. She also led efforts to build and strengthen strategic partnerships, particularly with civil society and women’s organizations, and oversaw the adoption and implementation of UN system-wide accountability and coherence mechanisms for gender equality and women’s empowerment.

Prior to joining UN Women, Ms. Puri served in the United Nations in various capacities, including in the Office of the High Representative for the Least Developed Countries, Landlocked Developing Countries and Small Island Developing States, where she coordinated preparations for the fourth UN Conference on the Least Developed Countries. She also headed the largest division of UNCTAD, the UN Conference on Trade and Development, and served as UNCTAD’s Acting Deputy Secretary-General. Ms. Puri joined the United Nations after a distinguished 28-year career with the Indian Foreign Service, where she held the rank of Permanent Secretary of the Government of India. Throughout her career, Ms. Puri has promoted gender equality and women’s empowerment in the context of peace and security, human rights and sustainable development. Ms. Puri is married and has two daughters. 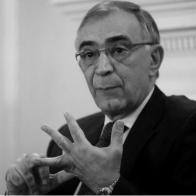 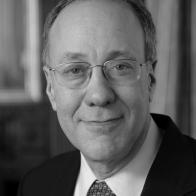 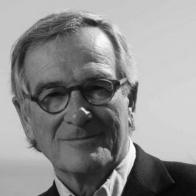