Local democracy and the development agenda 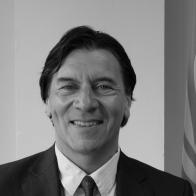 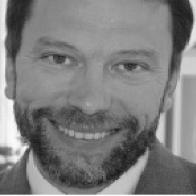 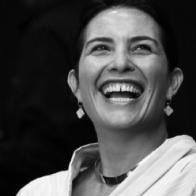 Paula Ravanelli Losada is a lawyer, graduated in Legal Science from the University of São Paulo (USP), specialist in public policy by the Foundation School of Government and a Masters in Public Law from the Law Faculty of the University of Brasilia (UnB), in the nation’s capital.

She is City Attorney of the City of Cubatao, in the State of Sao Paulo. She held various positions in the municipal government, including Attorney Heritage Estate in Sao Jose dos Campos, Secretary of Justice and Human Rights in Cacapava, Chief Legal Advisor of Cubatao and Housing Secretariat of São Paulo.

Since 2003 she is assigned to the Presidency of the Republic of Brazil, where she currently serves as Special Advisor to the Subsecretariat of Federal Affairs of the Secretariat of Institutional Relations of the Presidency. In this role, she participated in the development of Public Consortia Law and its regulations, the creation of the Federal Articulation Committee (CAF) and several initiatives for the improvement of intergovernmental relations between the federal government and the municipalities.