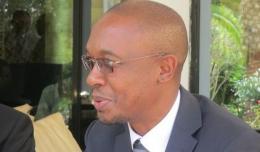 GENEVA, 7 October 2013 – The World’s biggest forum of local leaders has called for sustainable urban development to be integral to the post-2015 development agenda.

The Rabat Declaration at the conclusion of the Fourth United Cities and Local Governments Congress stated: “The new (post-2015) agenda should include specific goals for Sustainable Urban Development.”

The Declaration also emphasized the importance of inclusion and a local focus. “The right to the city, inclusion, equality, access to essential services, decent work, adequate housing, culture, and a balanced environment are essential elements in the sustainable future for all.

“To increase the possibility of success, the post-2015 development agenda should further advance in the ‘localisation’ of its goals, targets and indicators, and provide the necessary means to ensure their implementation.”

The Rabat Declaration was supported by mayors from all over the world, including several who have joined the UN Office for Disaster Risk Reduction’s (UNISDR) Making Cities Resilient Campaign, which consistently highlights the importance of local leadership.

One Campaign Mayor, Mr Molay El Mahdi Lahbibi of Tata, Morocco, said: “We continue to pay the price for decisions made in the past. It means we all need to join in making today better than yesterday and making tomorrow better than today. We have to be courageous to strengthen our resilience.

“Action at the local level is the most important; it is not simply a case of increasing awareness but the resources and planning capacity of local authorities to protect schools, hospitals, as well as the general population.”

The Mayor of Johannesburg, South Africa, Mr Mpho Franklyn Parks, in discussions with the Head of the UN Office for Disaster Risk Reduction (UNISDR), Ms Margareta Wahlström, said it was crucial to mobilize communities to build prevention measures into community-based solutions for localized emergencies.

The Network was led by the eminent economist and adviser to the UN Secretary-General, Prof. Jeffrey Sachs and its Action Agenda for Sustainable Development recommends 10 goals, one of which is to “empower inclusive, productive and resilient cities”.

The Congress attracted more than 3,000 participants and featured a UNISDR Official Side Event entitled 'Access to Risk Information for Citizens, Local Governments and Partners', facilitated by Ms Wahlström. The UNISDR Head also spoke at the Congress’ showcase event: the 1st Thematic Roundtable on Fostering Wellbeing.

The Making Cities Resilient Campaign, launched in May 2010, now has more than 1,500 members. 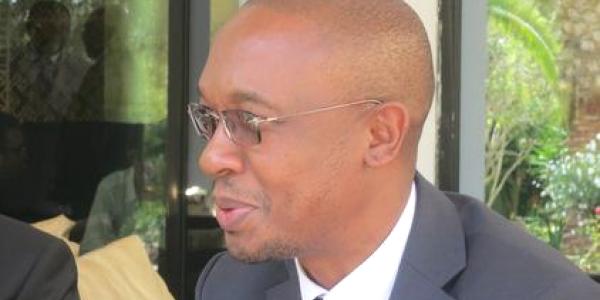