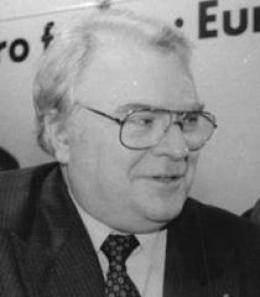 Gathered in Lyon on the 6th and 7th of June, the Executive Bureau paid homage to Pierre Mauroy, former French Prime Minister, former Mayor of Lille and founding member of UCLG, who passed away at the age of 84.

Jean-Jack Queyranne, President of the Rhône-Alpes Region, called for members to observe a one minute silence during the opening ceremony of the UCLG Executive Bureau in tribute to one of the founding fathers of the World Organisation.

President of The World Federation of United Cities (FMCU-UTO) from 1984 to 1992, he articulated the desire for, "local authorities to have a strong, credible and responsible spokes-body in relations with the international community and, in particular, the United Nations". "Actors organised in a network and international cooperation are essential elements in the process of building collective spaces to promote common interests based on an evenly distributed spatial vision and characterised by fairness and solidarity".

The Executive Bureau pays tribute to his personal action in the construction and unification of UCLG, and shares the pain felt by his family and loved ones. 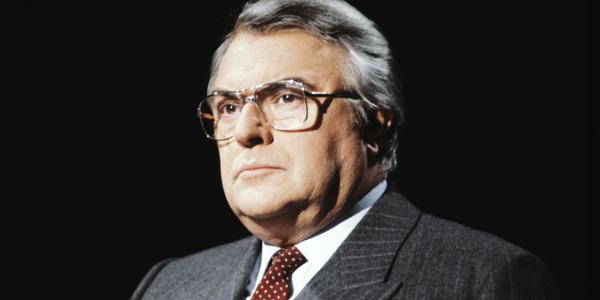