My "municipal life", or involvement in local government affairs dates back to the early 1970's

All these "ambitious" activities came to an end in Turkey on 12 September 1980 when yet another Military Regime took power. The main Turkish actors of the democratic municipal movement were then either imprisoned, exiled or banned from professional and political life for some years.

During the 1980-83 break due to the military "force majeure", l with some friends of mine from the democratic municipal movement worked hard under clandestine conditions to initiate a Turkey-wide democratic political movement that served as the basis of the future Social Democratic Party of Turkey.

Towards the mid-1980s I was back in the municipal movement, this time as a founding elected Secretary-General of IULA - EMME, with great contributions from my late friends H.V.Putten, D.Horgan, T.Edison, J.Han, and my dear friend D.Borut among others.

I was also involved in the creation of Metropolis in 1984-85, through the Metropolitan Istanbul Municipality and IULA - EMME. Between the years of 1989-1994 I served as vice-president of IULA in the Hague.

During the mid-1990s I found myself as host coordinator - general of 1996 the Istanbul City Summit (Habitat II) responsible for local governments and civil society initiatives.

From 1996 onwards I, of my own volition (there was no official demand), became an honorary mediator, or facilitator for the unification of IULA, FMCU and Metropolis under one umbrella.

Actually, this role had started somewhat earlier, since I was active in all three organizations in one way or other from the mid 1970s onwards. But my concrete contributions started during the preparations for the Istanbul City Summit in 1996 when The World Assembly of Cities and Local Authorities took place in Istanbul. (...) 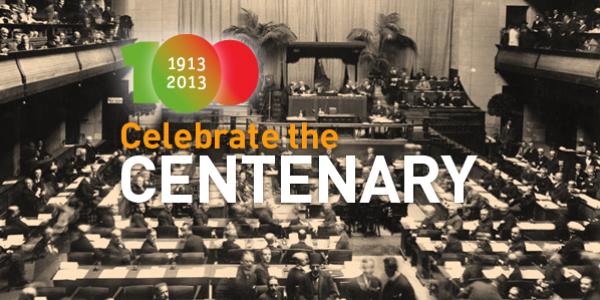