Today we live in an urban world.  Economic activity is happening in cities, and cities matter like never before.

This is because cities around the world are getting bigger, fast. By 2015, there will be 22 metropolitan areas with populations of more than 10 million people. Around the world, some 180,000 people move into cities every day.

In October, IBM will participate in the 4th World Congress of United Cities and Local Governments (UCLG), that will look at how we address the challenges and harness the opportunities created by this growth. And we believe that cities represent a huge opportunity. After all, the population is growing because people can expect to find better jobs and make more money than they could in rural areas and small towns. City dwellers’ economic opportunity is magnified by the network effect of having millions of people around them, some of whom will find value in the skills and labor they provide. And cities themselves can benefit when they provide the infrastructure that enables those individuals to thrive economically.

A city’s success should be measured by how wisely it uses energy, water, and other resources, how well it maintains a high quality of life for its people, and how smart it is in building prosperity on a sustainable foundation. In short, cities have to become much smarter about how they use existing capacity and resources.

Fortunately, advancements in computer, sensor, and networking technology over the past few years are now providing a new lease on life for aging physical infrastructure. For the first time, city leaders can view ongoing events from central command posts rather than relying on confused and scattered reports from ground-based observers. Sensors in roadways can predict congestion, pinpoint issues like leaks in water pipes and help prepare for potential outages in power grids. These systems can be installed at prices far lower than the cost of a new highway or replacement of a water main, because they leverage existing infrastructure, rather than building new.

Da Nang, Vietnam’s fourth largest city, has one of the highest population growth rates in the country. Because of the subsequent strain on resources, government leaders in Da Nang are turning to technology to increase the manageability and efficiency of the city’s systems. Using IBM’s Intelligent Operations Center, the Da Nang government will address two of the most significant issues impacting life in the city – transportation and water. The solution provides a summary of events and incidents through maps, dashboards and alerts, allowing city personnel to track trends, forecast demand and better manage the city’s infrastructure and assets. Da Nang also has a long-term plan to become an environmentally and economically sustainable city. In subsequent phases, Da Nang’s leaders plan to apply technology to transform other areas such as public safety, flood management and food safety.

To make cities work well, they have to be made more intelligent. If they are, they can flourish with the economic development opportunities presented by growth. If not, they will be overshadowed and outpaced by cities that are laying the foundation to be smarter.

Corporations and small businesses use new technology and strong leadership to make their operations more successful, why not cities? These days, young people, professionals, and empty-nesters are drawn to cities in search of excitement, culture, and career opportunities. We have the potential to spark a true renaissance for cities, so they’re not just bigger — they’re better.

For more information about Smarter Cities visit us at IBM. 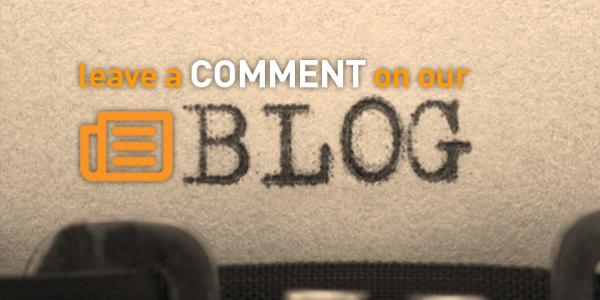