Celebration of the Centenary: Contributions of UCLG-AFRICA 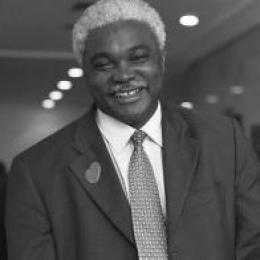 I was first associated in the UCLG adventure when I held the position of Partner for Municipal Development for the Afrique de l’Ouest et Centrale (Central and West Africa) in Cotonou, Benin. At that time (around 1992/93), Africa only have one real network of local authorities, the Union Africaine des Villes (UAV).

The growing awareness of the usefulness of a unique voice for local authorities on global problems appeared with the organisation of large-scale international conferences by the United Nations in the 1990s, starting with the 1992 Conference in Rio on the Environment and Development (still known as the Earth Summit). In order to increase the impact of their contributions at international level, associations of local authorities felt the need to unify. I was technical councillor of the UAV with the G4+ with the late Mohammed Soumaré of ENDA Tiers Monde, and I had the occasion to accompany and support leaders of UVA during the G4+ meetings, in particular Secretary General, Mr Baddredine Senoussi, Morocco, and Deputy Secretary General, Mr Mbaye Jacques Diop, of Senegal.

I remember in New York at the G4+ meeting in September 1995 in the framework of the UN General Assembly, the question was raised of preparing the draft final declaration of the world assembly of towns, cities and local authorities. The UVA volunteered candidacy for the project and I was charged with drafting the document. I was happy to observe that the project that I had prepared was in the end adopted with practically no modifications by the first assembly of towns, cities and local authorities on 30 and 31 May 1996 in Istanbul in the framework of the second United Nations Conference on Human Settlements (Habitat II). This declaration calls for the creation of a permanent global coordination of local authority organisations.

On the eve of the first UCLG Congress in May 2004 in Paris, I remember the passionate and heated discussion with Abdul Aziz Al Adssani, Jeremy Smith, Elisabeth Gateau, Alain Lesaux and Paolo Morello concerning the need to prepare a consensual and unified list for the Presidency for the UCLG Congress. This first congress marked the unification of the global movement of local authorities and was a moment of accomplishment for me, as for many other participants at the exhilarating adventure. It finally allowed for the dream that had been underway since 1913 to see the light as local authorities from all over the world spoke with one unique voice.

It also seems useful to recall that this unification effort at the global level also took place at African level in the framework of the dynamic Africities summits organized in the continent since 1998. In the beginning, the organisations of local authorities were organised according to colonial legacy and official language. On the occasion of the First Days of African Local Authorities held in Abidjan, Ivory Coast, in January 1998 (Africities I), members of the three groups decided to begin a permanent consortium between African local authorities. The unification movement was then consolidated during the 2nd Africities Summit in Yaoundé, Cameroon, in December 2003 with the implementation of the intermediary body CAMR that was mandated to organise the participation of Africa in the UCLG World Congress in 2004 and to prepare the introduction of the Pan-African organisation of local authorities.

To see the full text (in French), please click here. 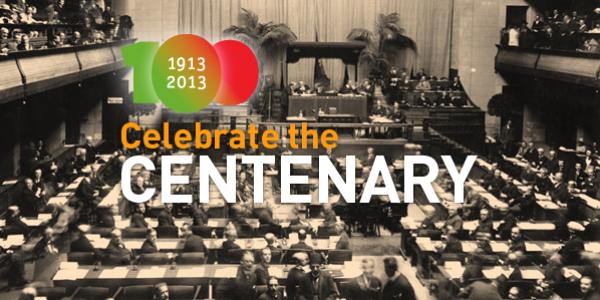