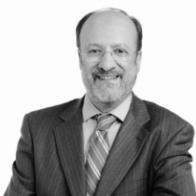 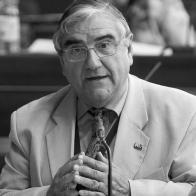 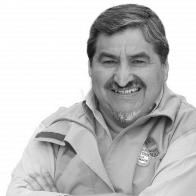 Mayor of the Town of El Bosque

Sadi Melo Moya was appointed to the position in 1991, by the then President Patricio Aylwin Azócar, becoming one of the founders and only mayor of the commune.Including the municipal elections of 2012 - where he won 66 percent of the vote, he has been reelected six times consecutively.

Among other positions he has held, he was vice president and member of the education committee of the Chilean Association of Municipalities (Asociación Chilena de Municipalidades), between 2002 and 2004 - and the chair of the childhood committee in that entity, from 2007 to 2009.

He was leader of an internal group of the Chilean Socialist Party: The Socialist Collective Identity (el Colectivo de Identidad Socialista), which emerged at the Extraordinary Congress of Concepcion in 1998, as a critical alternative to the directions of the party-, Sadi Melo has been elected several times as Central Committee member of the Political Commission (Comité Central y de la Comisión Política), later becoming the Vice Chairman of the Socialist Party of Chile.

During the military regime, he expressed his commitment to public service through politics, and also joined the Evangelical Development Service, SEPADE, in order to help eradicate poverty in the south of the metropolitan region, mainly in what is now the town of El Bosque and surrounding areas, before La Cisterna y San Bernardo. 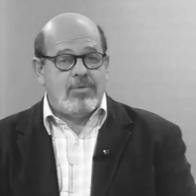