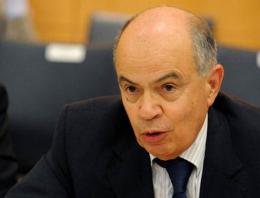 The 4th World Congress of United Cities and Local Governments (UCLG) will take place in Rabat, Morocco, from 1st to 4th of October 2013 under the theme: “Imagine Society, Build Democracy”. A press release from the UCLG states that delegations from over 100 countries around the world are expected at the Summit, which will bring together leaders of local and regional governments, international organizations, public and private sectors, financial institutions and civil society. This event coincides with the one hundredth anniversary of the international municipal movement and it will be a unique opportunity for sharing and exchange between Africa and the rest of the world.

The World Summit of Local and Regional Leaders will be a special event: the first UCLG Summit to be held in Africa, with Rabat as the host city. It will be an opportunity to highlight the potential of this continent, to learn first-hand of the major democratic and local governance reforms that have been carried out in Morocco in recent years and to pay tribute to this international city with important cultural heritage and legacy. As it celebrates the hundredth anniversary of the international municipal movement, this edition will also be a tribute to African integration

According to the organizers, the main topics the 2013 World Summit will be structured around two main concepts: the contribution of local and regional authorities to the wellbeing of communities and the role in the Post 2015 development agenda and; the identification of the new challenges and models needed to answer the demand of an increasingly urban population as the world work towards Habitat III in 2016. Other specific topics expected during the summit include; fostering wellbeing; managing diversity, supporting new governance and the change in the Mediterranean; promoting solidarity among territories and shaping the urban future.

The summit will serve a unique occasion to define the vision and agenda of cities and regions for the 21st century, an optimal political occasion to mobilize a large number of political decision makers at local, regional national and global levels; mobilize the UCLG network to work towards an interactive, participatory and dynamic model; define the strategy and international action of local and regional authorities vis-à-vis the strategic objectives of the international agenda for development; define concrete local actions and solutions to global challenges to name just a few.

The release from United Cities and Local Governments notified that important international figures are expected to take part in debates at the Summit, among whom are Heads of States, UN Representatives, Mayors of the cities of Barcelona, Bogota, Cairo, Johannesburg, Mexico, Paris and Rio de Janeiro, Regional Governments such as Catalonia, the State of Sao Paulo and Lagos together with Nobel Prize winners Tawwakul Karman, Wole Soyinka and Roger Myerson.

UCLG said over 3,000 participants from more than 100 countries are expected to network during the Summit with local and regional leaders, representatives from international organizations and financial institutions, and partners from civil society organization as well as the public and private sectors. The exhibition space “Rabat Expo” will be a unique occasion to exchange with fellow participants on experiences and innovative projects.

The Summit will facilitate an extended and on-going dialogue between local and regional authorities and their key partners– international organizations, development agencies, experts, actors, and civil society organizations in order to analyze and evaluate the extent to which the development goals have been met, and to define new priorities.

As the United Nations and the international community redefine the Millennium Development Goals for the next 15-20 years, local and regional authorities will come together to define the agenda for cities and regions for the 21st century.

There are many challenges for local and regional governments: ensuring access to basic services; building plural societies open to young people and innovation; promoting tolerance, solidarity and exchange; ensuring gender equality at political, economic and social level; reinforcing the role of culture in our society – these issues should lead the actions of local and regional authorities “Imagine society, build democracy”, the main thread of the Summit, should fuel an extended and permanent dialogue between local and regional authorities with all partners–international organizations, development agencies, experts and practitioners –as well as with organization of civil society in order to analyze and evaluate which development objectives have been reached and jointly define new priorities.

The Summit will be a moment to positively share and contribute to shed light on the innovative policies and programmes that local and regional governments implement on a daily basis to address the key challenges they face. The plenary and the workshops will therefore be privileged opportunities to exchange, reflect and present solutions.

The Summit will identify possible objectives in the framework of the Post 2015 Development Goals and prepare the way towards Habitat III, converting these priorities into action frameworks for the world organization. 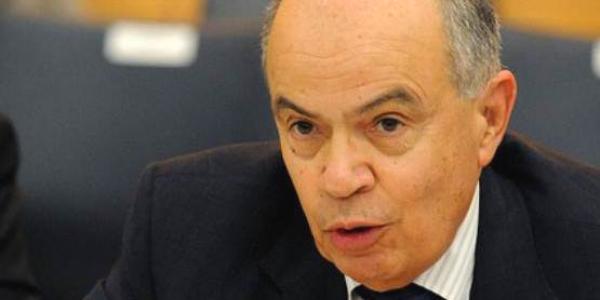