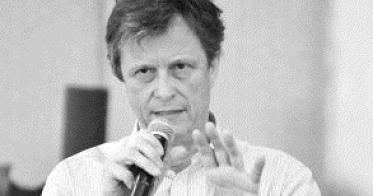 Yves Cabannes is Professor and Chair of Development Planning at Bartlett Development Planning Unit (DPU), University College London (www.bartlett.ucl.ac.uk/dpu). From 2004 to 2006 he was lecturer in Urban Planning at Harvard University Graduate School of Design, and an economist, planner and urban specialist. From 1997 until December 2003, he was the regional Coordinator of the UN Habitat/UNDP Urban Management Program for Latin America and the Caribbean. He has particular experience and interest in urban agriculture & Food sovereignty, local currencies, participatory planning, municipal public policies, low cost housing, participatory budgeting, community-based micro credit systems and appropriate technologies for local development. He is an advocate on development and rights issues and was the convener for the UN Advisory Group on Forced Evictions (2004 -2010) and the senior advisor to the Municipality of Porto Alegre, Brazil, for the international network on participatory budgeting.

He is currently member of the board of the International RUAF Foundation - Resource Centres for Urban Agriculture and Food Security-, The World Fund for City Development (Metropolis),HuiZhi (Participation Centre, Chengdu China) and the Participatory Budgeting Project (USA). 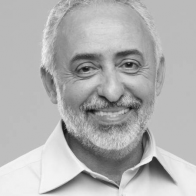 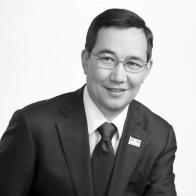 Aysen Nikolaev was born on January 22, 1972 in Leningrad. He grew in Verkhnevilyuysk, in a family of teachers. At the age of 16 he graduated with a gold medal from Verkhnevilyuysk physical and mathematical school and went to Moscow to enter Faculty of Physics at Moscow State University named M. Lomonosov.

Before completing his studies at Moscow State University he applied to Academy of national economy, and in 1994 gained two diplomas at once: Moscow State University and Academy of national economy. The young specialist with two diplomas found a job at the Moscow representative agency of the “Sakhaalmazprovinvest” finance corporation. In a year he became the vice-president of the corporation in Yakutsk.

At the age of 25 he was the youngest deputy in the history of the Republican parliament (Il Tumen). He worked as the Secretary of the Committee on North affairs, then as the Chairman of the Budget Committee of Il Tumen.

In 2002 Nikolaev was again elected as the deputy of Il Tumen.

In 2004 he became the Minister of Finance of the Sakha Republic (Yakutia). Here Nikolaev managed to achieve the adoption of the complex decision on compensation of the dropping-out income of Yakutia from rent payments of JSC ALROSA which formed the main revenues of the republican budget.

In 2007 he was appointed as the head of the Administration of the President and Government. He began work on creation of the electronic government.

In May, 2011 he was appointed as the First deputy chairman of the government. He supervised issues concerning development of agriculture, tourism and business, nature preservation, science and innovations.

On March 4, 2012 Aysen Nikolaev was elected as the Head of the Yakutsk Urban Okrug. 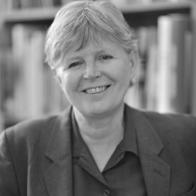 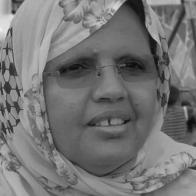 Fatimetou Mint Abdel Malick is Mayor of Tevrah-Zeina in the sprawling capital, Nouakchott, Mauritania and President of Network of Local Elected Women of Africa (NLEWA). She is the first woman to take office as a Mayor in her country. Her election as President of the Women’s Network of Mayors in Africa has confirmed her stature of a champion and a leader.  Since she was elected, she has prioritized access to basic services, improved education, created public spaces such as playgrounds and municipal parks where free Wi-Fi is provided thus attracting many young people to gather there. 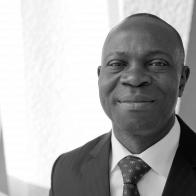 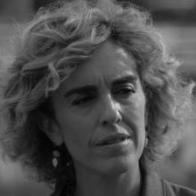 Deputy Mayor of Bilbao, City Councilor for Culture and Education and President of EUDEL – Basque Association of Municipalities

Ms. Ibone Bengoetxea has a Degree on Psychology. She has developed her professional life in the field of transport (Basque Rail train and Metro Bilbao) as well as in Social Services, especially in the field of family and childhood mistreatments.

Ms. Bengoetxea began her political career in local politics in 2003. She currently holds the following positions: 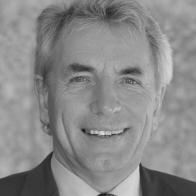 Jürgen Roters was directly elected as Mayor of Cologne in August 2009.

Roters served as Superintendent of theColognepolice from 1995 to 1999 and President of the regional government inColognefrom 1999 until 2005.

He started his professional career as commissioner with the regional government in Muenster (1978-1981) and head of the division with the ministry for culture in the Bundesland of North Rhine-Westphalia (1981/82). In 1982 he took over the chair of theCologneAdministrativeCollege. In 1988 he changed to the home ministry of the Bundesland of North Rhine-Westphalia as head of the minister’s office

Mr. Roters is member of the Social Democratic Party (SPD). He was born in 1949 and studied law. 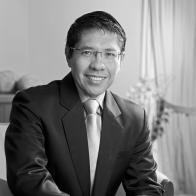 Dr Mohamad Maliki Osman was born in Singapore in 1965. Dr Maliki graduated with his Bachelor and Masters degrees from the National University of Singapore (NUS). He obtained his doctorate in Social Work from the University of Illinois at Urbana-Champaign in 1998 and became an Assistant Professor at the NUS Department of Social Work and Psychology that year. Dr Maliki was elected as one of the Members of Parliament for the East Coast Group Representation Constituency in the 2011 Singapore General Elections. He was re-appointed as the Senior Parliamentary Secretary for National Development, and was concurrently appointed as the Senior Parliamentary Secretary for Defence. Dr Maliki was also appointed the Mayor for the Southeast District of Singapore by the People’s Association. 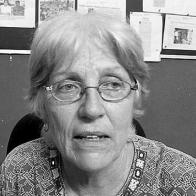 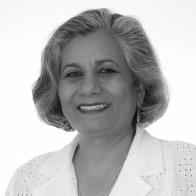 President of Maytree, a private foundation that promotes equity and prosperity through its policy insights, grants and programs.

Under her leadership, the foundation has gained international recognition for its expertise in developing, testing, and implementing programs and policy solutions related to immigration, integration and diversity in the workplace, in the boardroom and in public office.

Ratna is the chair of the Board of Directors of the Toronto Region Immigrant Employment Council (TRIEC) and the co-chair of DiverseCity: The Greater Toronto Leadership Project, a joint project of Maytree of the Greater Toronto CivicAction Alliance. She also serves as a director of the Canadian Club of Toronto, the Environics Institute and Connect Legal.

In 2006, Ratna was appointed to the Order of Ontario. In 2010, Canada's national newspaper, the Globe and Mail, profiled her as its Nation Builder of the Decade for Citizenship. In 2011, she was made a Member of the Order of Canada for her advocacy on behalf of immigrants and for her devotion to reducing inequality.