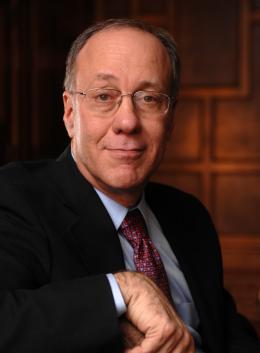 By Roger B. Myerson - keynote speaker for the introductory plenary of the World Summit of Local and Regional Leaders. 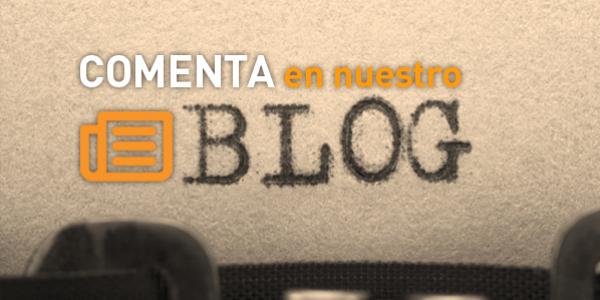