The resounding message captured from the recent UCLG World Congress and World Summit of Local and Regional Leaders was citizen engagement.  People care about the places in which they live, work, play, and worship, and take pride in the vitality of their city.  In order to capture great ideas from citizens and leaders, IBM recently launched an engagement site called People 4 Smarter Cities (P4SC).  Leaders are working to improve their cities, and citizens have ideas—and success stories—about how to do it. People 4 Smarter Cities is where citizens, leaders and smart ideas come together to create change.

Among the many examples of huge ideas coming from citizens and businesses within this initiative, you can find the following:

The UCLG World Congress & Summit event was highlighted on the P4SC site to draw in conversations as well as other Smarter Cities events, such as Smart City Week in Yokohama, Japan. As events take place around the world, participation from city leaders and citizens both in these cities and outside foster interesting ideas that could become the next big idea to replicate around the globe.  Join now and engage with your cities.

IBM has opened its Smarter Cities Challenge initiative and is accepting applications for competitive grants through November 8, 2013.  The grants fund the deployment of IBM's top talent to perform pro bono problem solving in municipalities and regional governing bodies worldwide.

To-date, 600 IBM experts have advised 100 municipalities in Africa, the Americas, Asia, Europe and Oceania. The three-week engagements, each valued at USD $400,000, have helped cities address key challenges in the areas of economic development; water, energy and environment; health and social services; transportation; and public safety.

IBM teams spend three weeks gathering and analyzing available data, and meeting with members of the government, citizens, businesses, and not-for-profit communities on the causes and potential solutions to the grant challenge.  IBM then presents comprehensive recommendations for solving the problem.  Later, a more detailed, written implementation plan is provided, which includes examples of how other cities have successfully addressed similar issues.

Applications can be submitted by visiting www.smartercitieschallenge.org.  A list of the 100 cities that have already participated in the program can be viewed here. 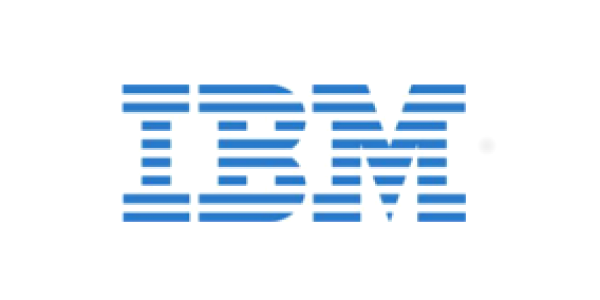