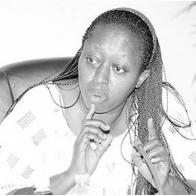 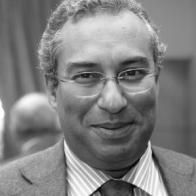 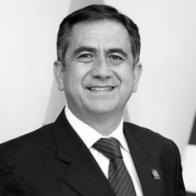 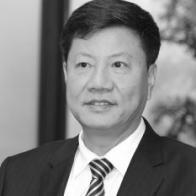 Mr. Chen Jianhua, was born in March 1956 in Lufeng County of Guangdong Province, China. When China resumed its college entrance examination in 1978, Mayor Chen became one of the first college students, during which he obtained a Bachelor’s degree from Beijing University of Science and Technology and became an engineer. Later on, he obtained a Master degree in administration from the School of Administrative Affairs, Sun Yat-sen University. Mr. Chen has been devoted to local governments and public administration for nearly 30 years. In December 2011, he became Acting Mayor of Guangzhou and took his current post in January 2012.
Chen Jianhua was an eye-witness in Guangdong’s reform and opening up, marked by the southern tour of the late leader Mr. Deng Xiaoping, whose reform conception influenced Mr. Chen so deeply as to bestow him with an innovative vision in administration. He was one of China’s first official leaders to publicize his email address and micro-blog (the Chinese twitter) account. He took the lead in interacting with micro-bloggers to reach to the grass roots and exerted to construct a transparent and trustworthy government. After he beacame Mayor of Guangzhou, the city became a platform for international cities to exchange on innovative management by hosting the Guangzhou International Urban Innovation Conference and the Guangzhou International Award for Urban Innovation.
Chen Jianhua is a doer. In his political career, he always wards himself from avarice, idleness and emptiness. In his mind, one can’t establish prestige and credibility without incorruptness, just as stated in his public commitment that “once I greed for anything, I’ll be worth nothing”; one can’t make sense without practice, for which he had steeled himself into good health and strong determination within the six years as educated youth in 1970s; and one can’t benefit people without pragmatism, which is perfectly embodied in his hands-on approach, as Mayor of Guangzhou, to actively mobilizing the strength from all walks of life to vigorously promote garbage sorting for the realization of sustainable urban development. Besides, he holds that “the most critical destitution is the destitution of the public right”. Therefore, he earnestly fosters equalization in public service, intensifies assistance for those people in for those people in need and enhances urban employment and re-employment so as to secure people’s wellbeing.
Chen Jianhua is a dreamer. He dreams of polishing the glory of Guangzhou as a historical and cultural city and serving as a watcher,  constructor and protector of Guangzhou’s historical culture which, for him, becomes more international when more unique. When he served as Director General of Guangzhou Publicity Department, he presided over the construction of large cultural infrastructure such as Guangzhou Opera House, the new Guangdong Museum, the new Guangzhou Library, organized a census of cultural relics in Guangzhou, which was promoted nationwide and labeled as “Guangzhou Experience”, and led the compiling of historically significant works such as Cantonese Opera Dictionary, Collection of Cultural Relics Census in Canton, Historical Records of Canton. Owing to his remarkable contribution to the protection of historical culture, Mr. Chen was presented by the UN with the Outstanding Contribution Award for Asia-Pacific Cultural Heritage Conservation.
Chen Jianhua is married and has one son. 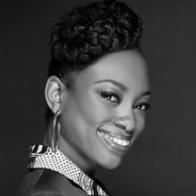 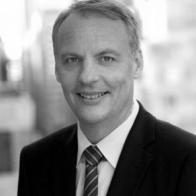 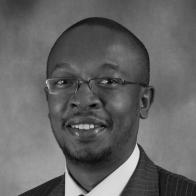 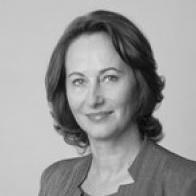 Since 2004, Ségolène Royal has been President of the Poitou-Charentes Regional Council and Vice-President of the Socialist International. She was the elected representative for Deux-Sèvres from 1988 to 2007. She has served three times as a minister: Minister for the Environment (1992-1993), Minister for Education (1997-2000) and Minister for the Family, Childhood and Disabled Persons (2000-2002). In November 2006, she was chosen by the militant socialists to be the Socialist Party candidate for the 2007 presidential elections. On April 22, 2007, she became the first woman to reach the second round of a presidential election in France.

Throughout her entire career, Ségolène Royal has been steadfastly committed to making real changes through her political action. In this regard, she has been the driving force behind some of the emblematic reforms which have had an impact on the evolution of the society:

•  the creation of the Handiscol plan, to enable all disabled children and teenagers to follow mainstream or specially adapted education;

•  the creation of paternity leave, which reconciled for the first time the equality between men and women in a concrete manner;

•  the introduction of shared child custody, within the framework of effective family mediation;

•  child protection, with a continued fight against all forms of violence.

The list headed by Ségolène Royal won the regional elections on March 28, 2004. She was elected President of the Regional Council of Poitou-Charentes on April 2, 2004. Since then, she has improved the management of the region, focused on the creation of businesses, supported employment, especially of young people, put the emphasis on life-long training and promoted environmental awareness.

In March 2010, she was re-elected for a second term as President of the Regional Council of Poitou-Charentes with 61% of votes.