The Global Network of Cities, Local and Regional Governments 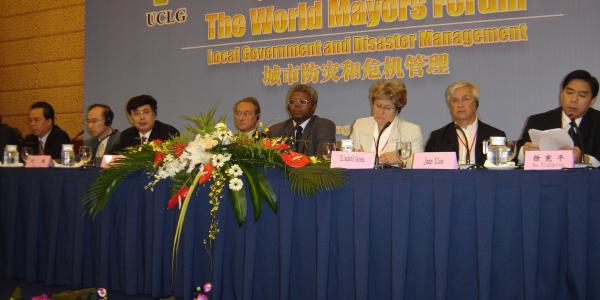 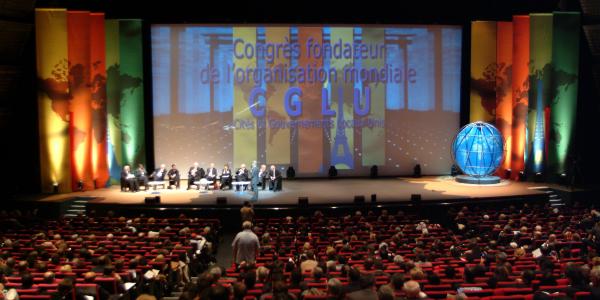 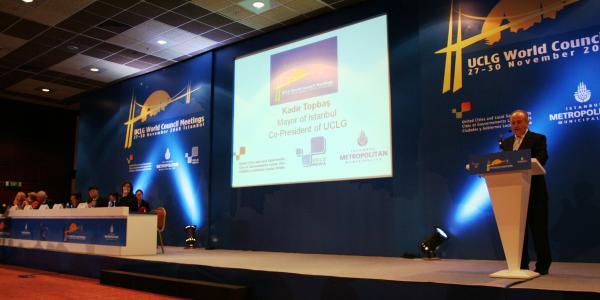 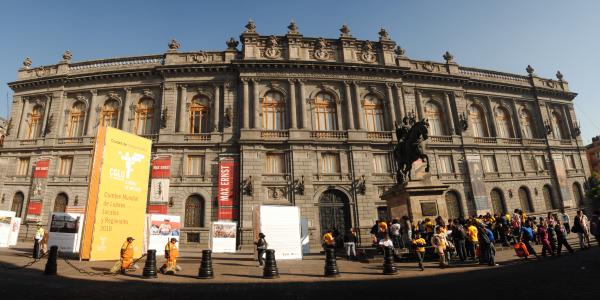 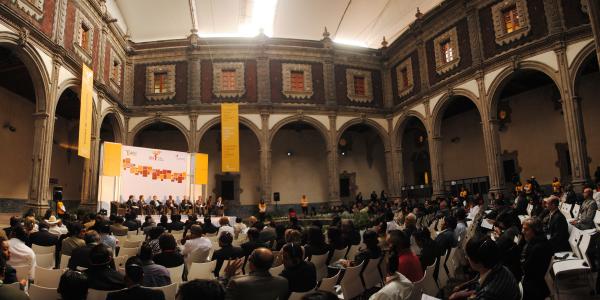 United Cities and Local Governments (UCLG) represents and defends the interests of local governments on the world stage, regardless of the size of the communities they serve. Headquartered in Barcelona, the organisation’s stated mission is: To be the united voice and world advocate of democratic local self-government, promoting its values, objectives and interests, through cooperation between local governments, and within the wider international community.

What do we do?

United Cities and Local Governments is committed to promoting, through the action of its members, a just and sustainable society based on solidarity, local democracy, autonomy and decentralisation in the general defence of citizens.

UCLG’s work programme focuses on: - Increasing the role and influence of local government and its representative organisations in global governance; - Becoming the main source of support for democratic, effective, innovative local government close to the citizen; - Ensuring an effective and democratic global organisation. United Cities and Local Governments supports international cooperation between cities and their associations, and facilitates programmes, networks and partnerships to build the capacity of local governments. It promotes the role of women in local decision-making, and is a gateway to relevant information on local government across the world.

The Committees and Working Groups regularly bring together local elected representatives and experts from all over the globe to share experiences, debate and innovate on diverse issues: